The stadium of the TS Podbeskidzie team, where a number of sporting and cultural events are organized.

Bolek and Lolek and Reksio's house, an attraction for children and adults. The Studio hosts workshops as well as shows for groups and individual guests.

A modern, fenced complex of outdoor pools with sports and recreation infrastructure. It consists of two basins - one with Olympic dimensions, the other recreational with irregular shape. Two attractive slides and a set of water and air massages with a rapid river are waiting for the ones who want to rest.

Szyndzielnia is a peak in the Silesian Beskids (1028 m a.s.l.), rising north of Klimczok, situated between the valleys of Olszówka, Wapienica and Białka. A modern cable railway with a length of 1810 m leads to the top of Szyndzielnia, which is one of the biggest attractions of Bielsko-Biała. You can climb an observation tower at Szyndzielnia. It is also a paradise for cyclists.

The ski complex, the basic part of which is a 4-seater bench-type railway, leading to the clearing near Dębowiec in the Silesian Beskids. It is an attraction both in the winter and the summer.

Szczyrk Mountain Resort is one of the largest ski resorts in Poland. Located in the Silesian Beskids on the slopes of Małe Skrzyczne 1211 m a.s.l. and Wierch Pośredni 1000 m a.s.l.

The resort has over 22 km of varied downhill runs (including 5 km with artificial lighting). Since the season of 2017, thanks to co-operation with Central Sports Centre and Beskid Sport Arena, customers of the resorts can use a joint ski pass for 40 km of the slopes.

Travel to Szczyrk takes only 25 minutes by major road.

The Museum consists of 18 rooms that reflect the process of brewing beer in a brewery.

The visit begins in the room where you can see the ingredients that are used to make beer and a detailed mock-up of the brewery. The subsequent rooms take visitors with the help of a “time machine” to the nineteenth-century Żywiec where you can see the architectural studio, the cooper's workshop, the printing house, the colonial shop or the Galician inn.

Further rooms are placed in the 20th century. An attraction is, for instance, a hall with a bowling alley and rooms showing the process of making beer from ancient to modern times.

The largest amusement park in Poland, divided into four thematic zones - a total of approx. 80 attractions for all age groups, including 12 rollercoasters, numerous carousels and extreme devices, as well as restaurants, bars, souvenir shops.
From 2016, the park has the Energylandia Water Park.

At our hotel, you can buy a ticket to Energylandia with a 5% discount. 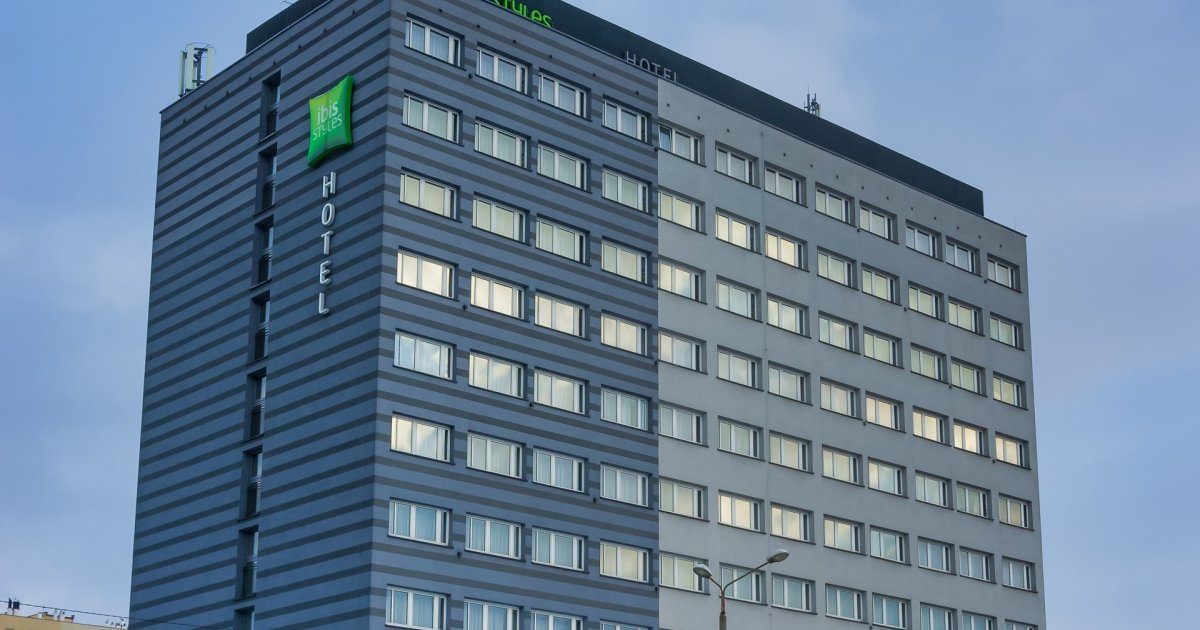